It’s with great pleasure that we today can reveal the new CS team of Copenhagen Wolves. After a few weeks of negotiating we came to an agreement with unu.AiN, a talented team who has shown they know what stability means. 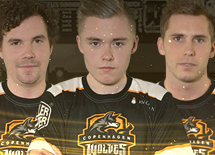 As of this day unu.AiN will represent Copenhagen Wolves’ Counter-Strike division. 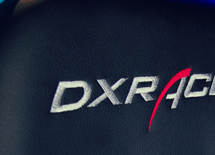 Copenhagen Wolves is pleased to announce a partnership with DXRacer, one of the best PC gaming chair brands on the market. 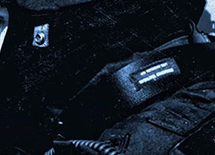 On the 13th of December we removed Lukas “Glaive” Rossander from our Counter-Strike Division and now it’s time to say farewell to the rest of the team. The contracts with the now former Wolves lineup ended on the 1st of January and since then we have been negotiating with the team. However the team and […]